Import of cocopeat from India

Coco Peat is made from coconut, fiber, Brown coconuts have fibers on the skin of the fruit.

In countries that produce coconuts, such as India or Sri Lanka, these fibers are shredded with special machines and then compressed.

Cocopeat soil is suitable as a hydroponic culture medium for planting tomatoes, cucumbers, bell peppers, and growing flowers and houseplants. Also, it is the best growing medium for growing seeds, Propagation by slips, bulbs, and seedlings.

Cocopeat is sold in compressed molds in agricultural equipment sales centers and flower shops. After being immersed in water and absorbing moisture, the compacted cocopeat can be transformed into a moist cocopeat, which, depending on the size of the pot and the type of plant, can be used alone or mixed with other planting media.

In today’s world Cocopeat is widely used in hydroponic cultivation. It was first used for gardening in the 19th century. But because it is short-lived, it was no longer used until it was used as soil for houseplants in the twentieth century.

Import of cocopeat from India 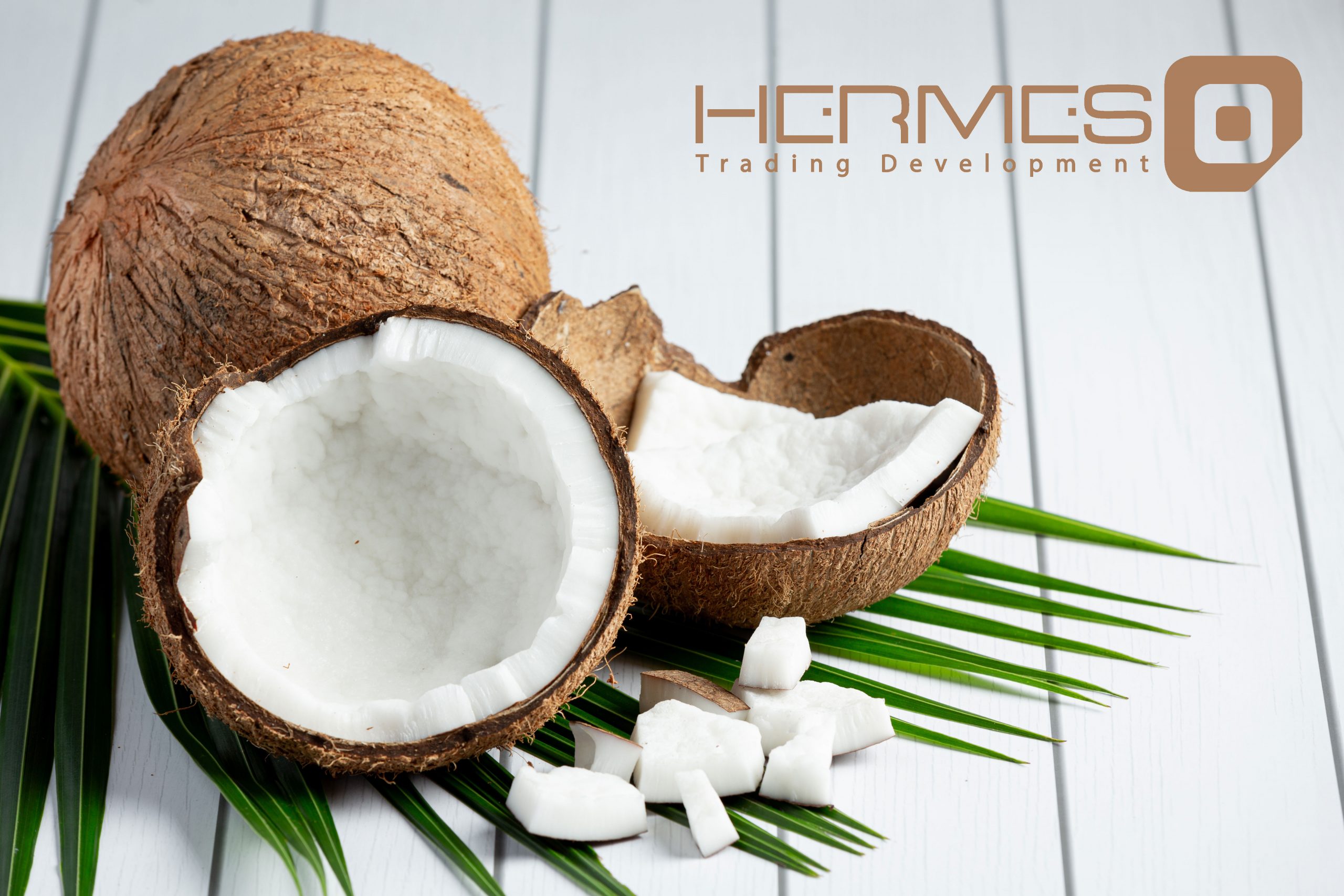 Cocopeat has limited disadvantages, which include:

Currently, there are two countries that produce coconut in the world. India is a major producer of cocopeats due to having many coconut trees. The cocopeats of this country are of higher quality than Indian cocopeats and have features such as lower salinity, volume filling and opening speed. 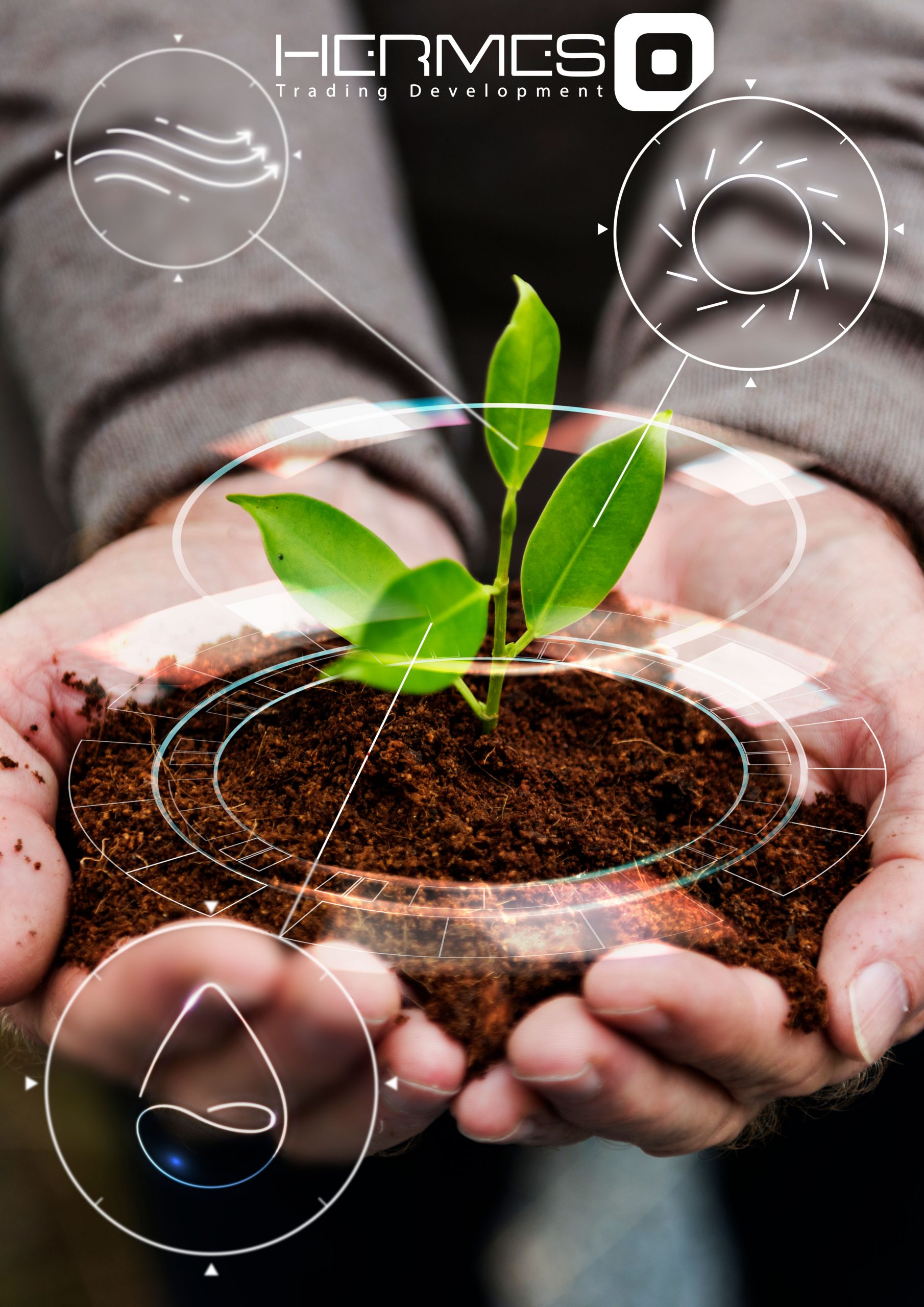 Import of cocopeat to Iran

To register orders and import all fertilizers and customs clearance of goods in Iran, having a registration certificate from the Soil and Water Research Institute of the Ministry of Jihad Agriculture is required. Also, to obtain import licenses for this product, a sample of it must be provided to the relevant laboratories to prove that the cocopeat is free of any toxins and harmful substances.

Hermes’s role in the import of cocopeat

Import of cocopeat is one of the import trade cases that needs a license from the Ministry of Jihad Agriculture in Iran. Hermes Trading Development Company has supplied this product from the city of Chennai in India at the request of the applicants and imported it to Iran after obtaining a license from the Ministry of Jihad Agriculture. From the beginning until the end of the imports of this product, including validation, supply, clearance of origin, transportation, obtaining licenses, and clearance of destination have been done by Hermes from Bandar Abbas costumes and have been delivered to the applicant in the destination of Alborz province.

For orders and more information you can contact our experts.

Get all latest content delivered to your email a few times a month.