Tea is a beloved drink with a  hot and dry nature that can be served both hot and. The cold type is mostly used in European countries and mostly in England. Although hot tea is also considered one of England’s original and old drinks and is served at most official English parties with its customs.

This delicious drink is more popular in Asian countries and has been used by Asians especially the Chinese for centuries.

The word “tea” is a word in the Chinese language that was used in China and North India in ancient times, and it has also entered the Persian language. The tea plant was first known in China around five thousand years ago, and even until the end of the last century, black tea and green tea were luxurious and expensive drinks in this country.

Due to Iran’s location on the Silk Road which originates from China, the tea plant was first introduced to Iran in the 15th century. For centuries, a delicious drink has been prepared from the tea plant, and because of that tea became more than a simple drink and has taken its place in the culture of Iran. 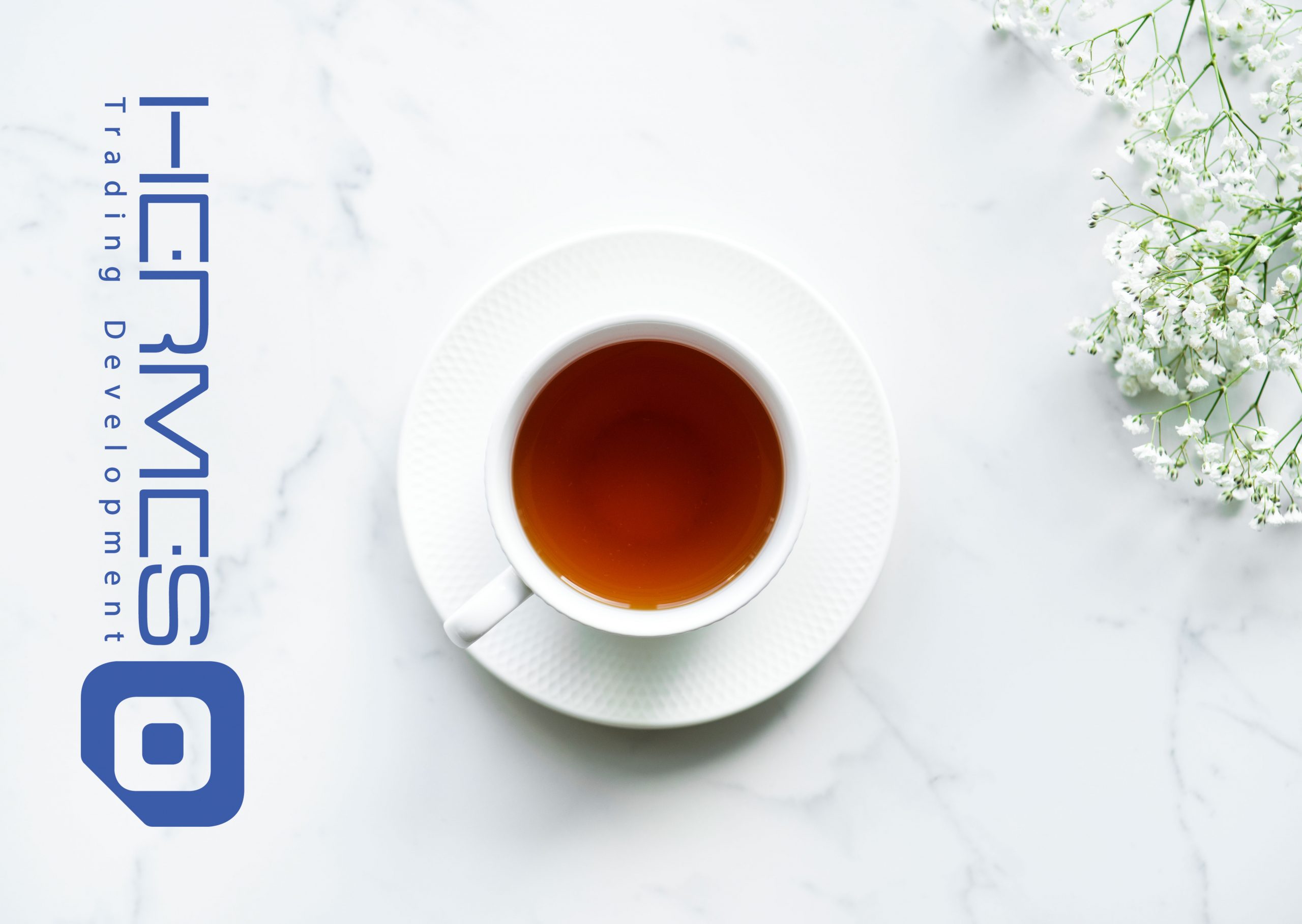 tea is currently produced in the official or orthodox way in the country, and now drinking tea in Iran is considered the main drink of the people after water. In every Iranian visit, the first reception is usually with tea, and there is no dining place or guest house that does not have tea. Even when traveling, Iranian people carry black tea or green tea with their travel items.

The culture of the Russian people is very similar to Iranian culture. Tea is a popular drink in Russia. normal people drink tea in special glasses and rich people pour tea in silver and decorated glasses. Most of the words used by Iranians about tea came from Russian words such as ESTEKAN and SAMAVAR, which have entered our Persian language.

All types of tea are obtained from the same plant called Camellia sinensis and vary only in the production method. In general, there are five types of tea, namely black tea, green tea, white tea, oolong tea, and Puerh tea. Although there is also a type of yellow tea that has a yellowish-green color however because its production process is similar to green tea, it has been considered as green tea.

The leaves of the tea plant turn green when the tea is ripe, but after being harvested in the factory, they undergo oxidation and go through the stages of drying and turn into black tea. These processing steps are the reason why the green color of tea changes to black, and its aroma and taste also change. 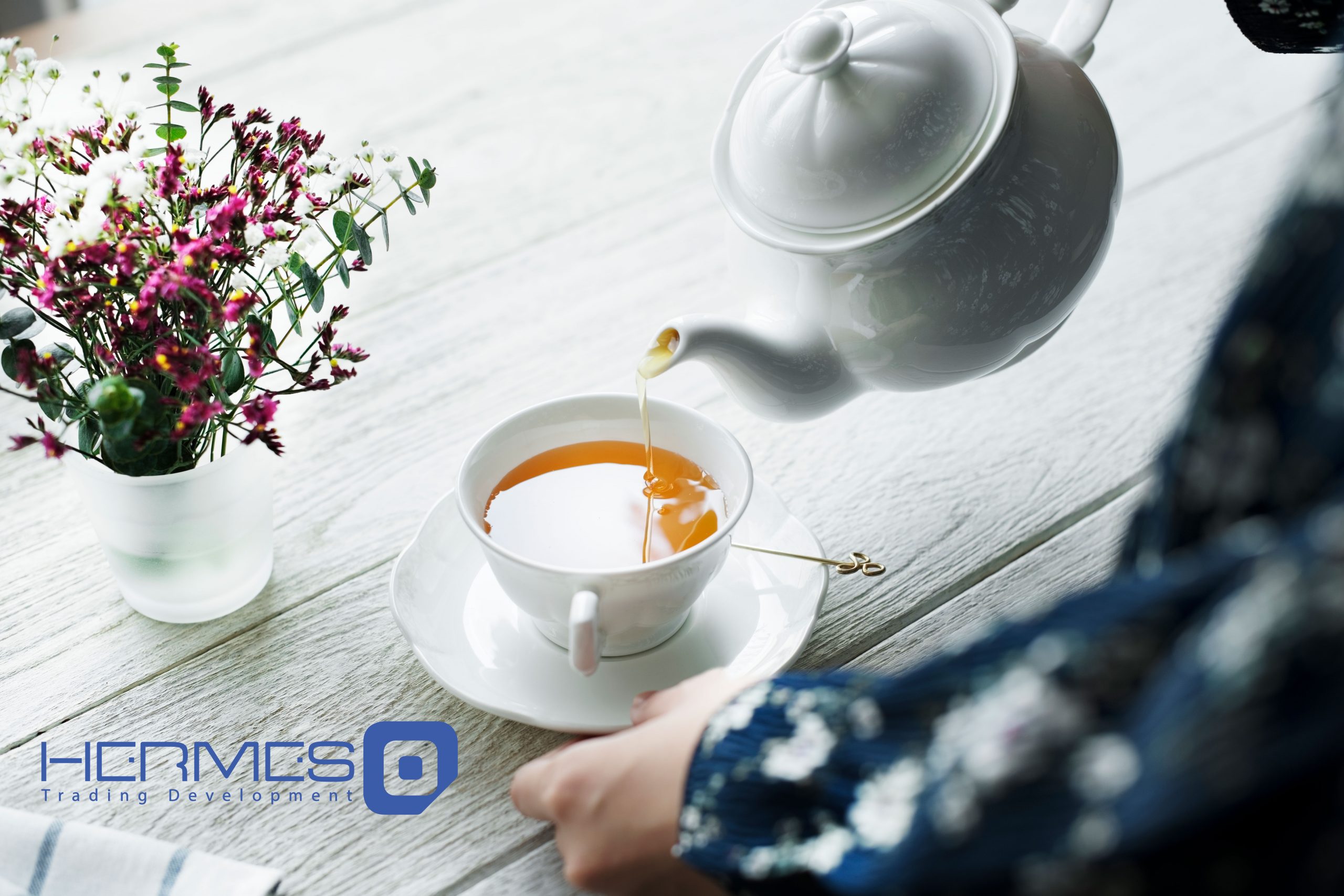 A cup of black tea contains the following ingredients:

-organic compounds (cause the special smell and taste of tea)

-Researchers have concluded that drinking at least one cup of black tea a day can reduce the risk of heart disease.

-Black tea can prevents the growth of cancer cells and makes them commit self-destruction.

-In dozens of researches, it has been concluded that tea consumption strengthens brain function and prevents Alzheimer’s disease.

– This drink can purify the blood and controls blood pressure. After eating, drinking tea can make food easier to digest.

-It has a faint closeness to the color red.

-It has a natural fragrance without additives.

-High-quality tea does not settle in the bottom of the glass after 15 of being poured.

-It won’t get dense quickly.

-It does not leave any stain on the glass.

-In general, the tea that is harvested in the spring has a higher quality.

Among the teas that are harvested from farms in the north of Iran, spring tea is very popular amongst people and has a great taste and aroma. 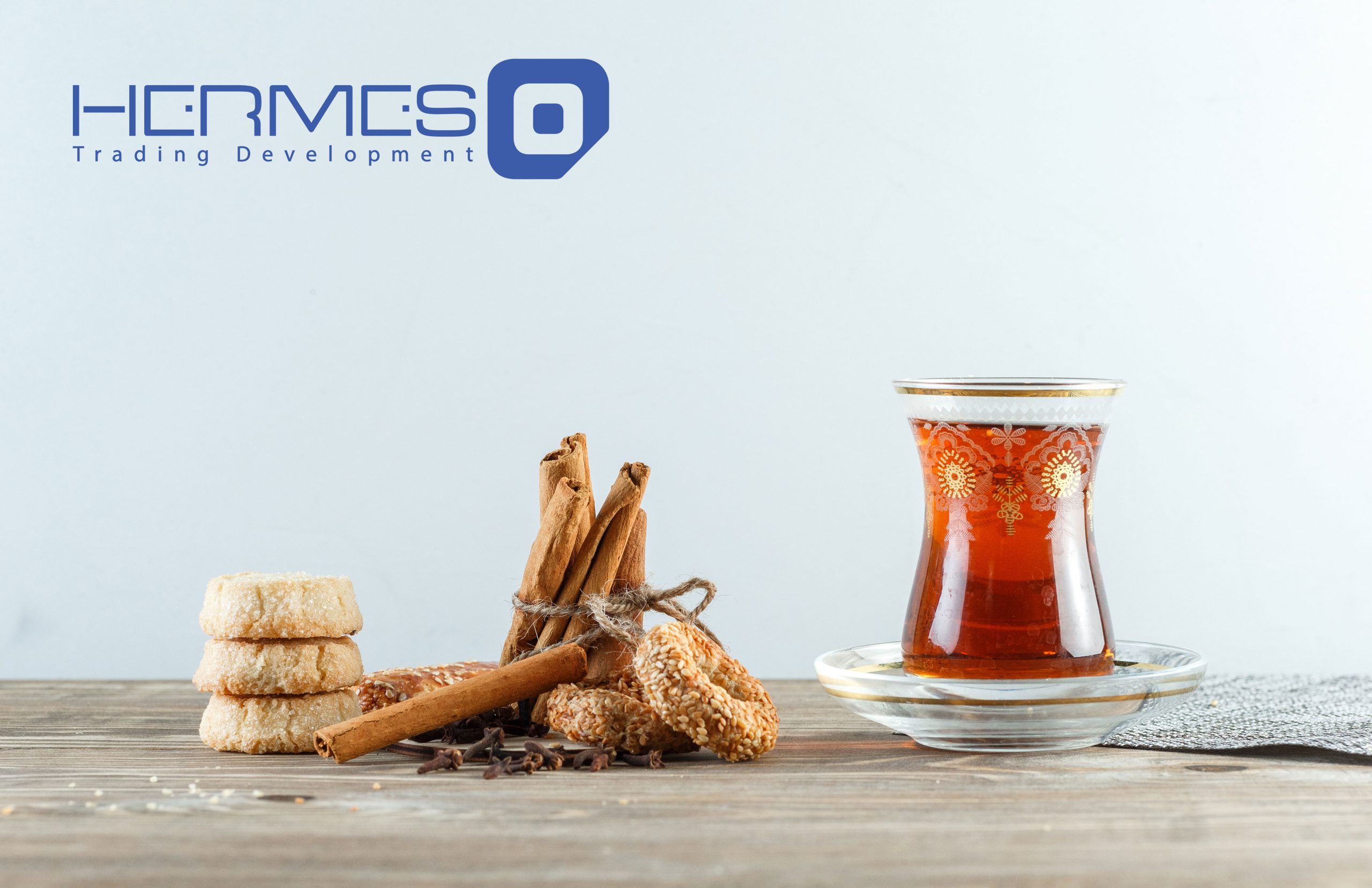 Iranian black tea is currently being exported to 36 countries in the world, some of which are located near Iran. Currently, there are about 26 thousand acres of land for tea cultivation in the Gilan and Mazandaran provinces. According to 150 tea factories located in Iran, about half a million people are working directly and indirectly in this industry.

Annually in the world, the financial transaction of the tea industry is about 40 billion dollars and 50 countries in the world continuously cultivate tea. Half of the world’s population in 160 different countries includes tea in their daily drinks.

Russia alone accounts for 10% of the tea consumption statistics. The biggest tea-exporting countries in the world are China, India, and Sri Lanka. On the other hand, the largest importers of tea in the world are Russia, America, Egypt, Pakistan, and Iran.

The consumption of tea is around 100 thousand tons in the country of Iran. In global statistics, in terms of tea production and cultivation, Iran ranks 9th and in tea consumption statistics, it ranks 12th. Green tea, along with black tea, has reached a very high place in Iran. Last year, with something around 130,000 tons the production of green tea doubled compared to the previous year.

Although there is a wide variety of teas, the most significant of them are green and black teas, and the major share of Iran’s tea exports includes black tea. Iranian export tea is often exported in packages of more than 3 kilos. Tea is known in the world customs with the tariff code (HS Code) number 0902.

Hermes TDC’s role in the export of black tea

Continuous trade relations with Russia, the fact that Russia is embargoed by many countries of the world, the similarity of taste of the people of this country and the people of Iran, the preference of the price over the quality of tea for Russians, etc. made Hermes make exporting of tea to Russia at routine.

Having an active branch in the capital of Russia, Hermes Business Development Company has successful experience in exporting tea to Russia. This company has bought the best type of spring black tea directly from the producer located in Lahijan city and after confirming the tea sample from the Russian buyer, it has been exported to the capital of this country to be served in Russian restaurants.

for more information on tea export and to place an order,  you can contact Hermes experts.

Import of phosphoric acid from China

Export of fish feed to Kyrgyzstan

Hermestdc in the exclusive Eurasia Expo 2021

Get all latest content delivered to your email a few times a month.